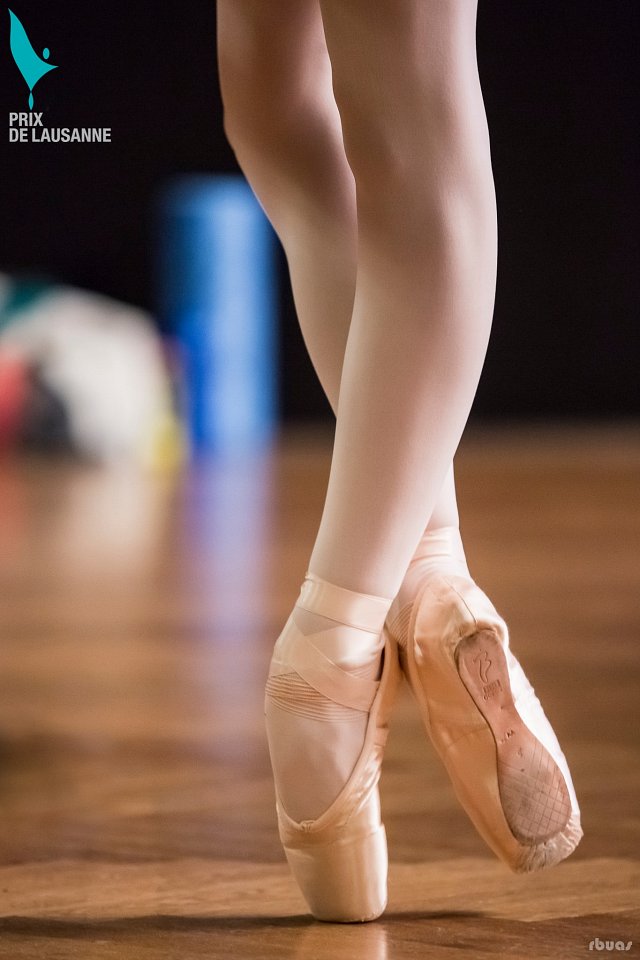 Graham School of Dance has an outstanding reputation for the success achieved by our pupils, and we are proud to applaud their hard work and talent, which is so carefully nurtured in their training by our teachers,  making our dance school one of the top schools of Dance and Theatre Arts not just in Hertfordshire and Essex, but nationally too!

Each year pupils audition and attain places in national youth dance companies, on prestigious Associate programmes, in national finals of top competitions (and winning too!), and regularly attain places at full time vocational dance schools and colleges each year - we are so proud of them all! 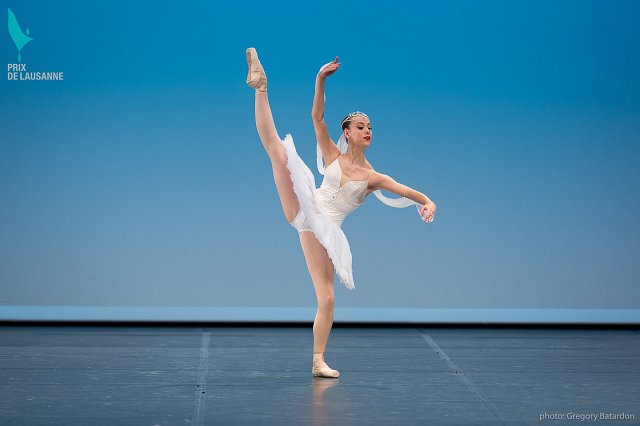 Our latest success is for our Alexandra Oliff to be the ONLY female competitor from the UK, and the first non-vocational pupil for 25 years, to be invited to compete at the world renowned international Prix de Lausanne Ballet competition in 2016 - an amazing achievement!

We are thrilled to announce that following her selection and participation at the 2016 Prix de Lausanne, Alexandra  was selected for an interview with Director of The Royal Ballet Upper School, Christopher Powney. 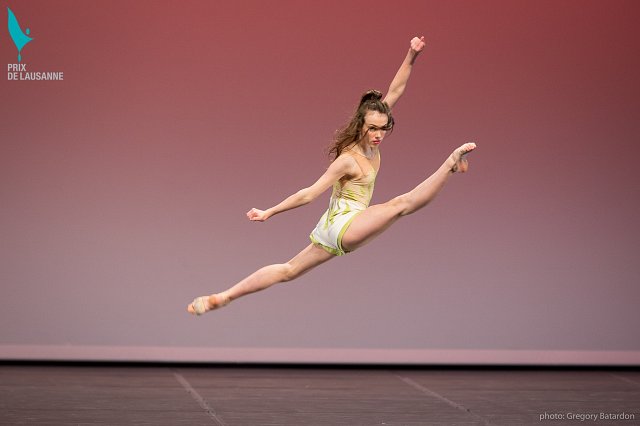 Following this, Alexandra has now successfully passed through the final audition for the presitigous Royal Ballet Upper School in London, and will commence her training there in September 2016!
What an exciting new journey - we are absolutely delighted for her and thrilled at this achievement from a British non-vocational/associate ballet student.

Alex also gained scholarship funded offers at the Prix de Lausanne for English National Ballet School in London, Balletschule Theater Basel in Switzerland and Theatre Akademie Mannheim in Germany - we are so, so proud of you - your hard work and talent have shown that dreams really do come true...

We are so proud of our Graham School of Dance graduates, who are working in the Performing Arts industry around the globe, having secured professional dance contracts

- on world and Mediterranean cruises

- in professional pantomime, with contracts being won regularly each year in the UK and Europe. 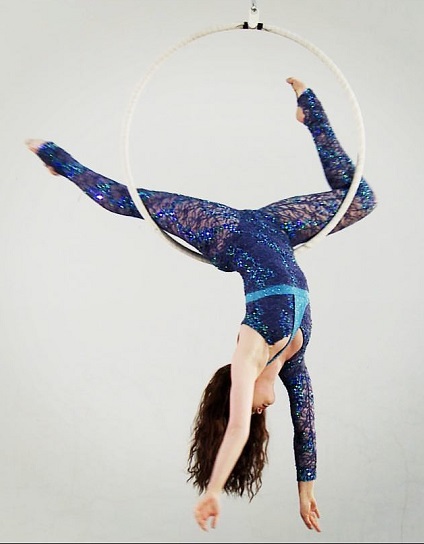 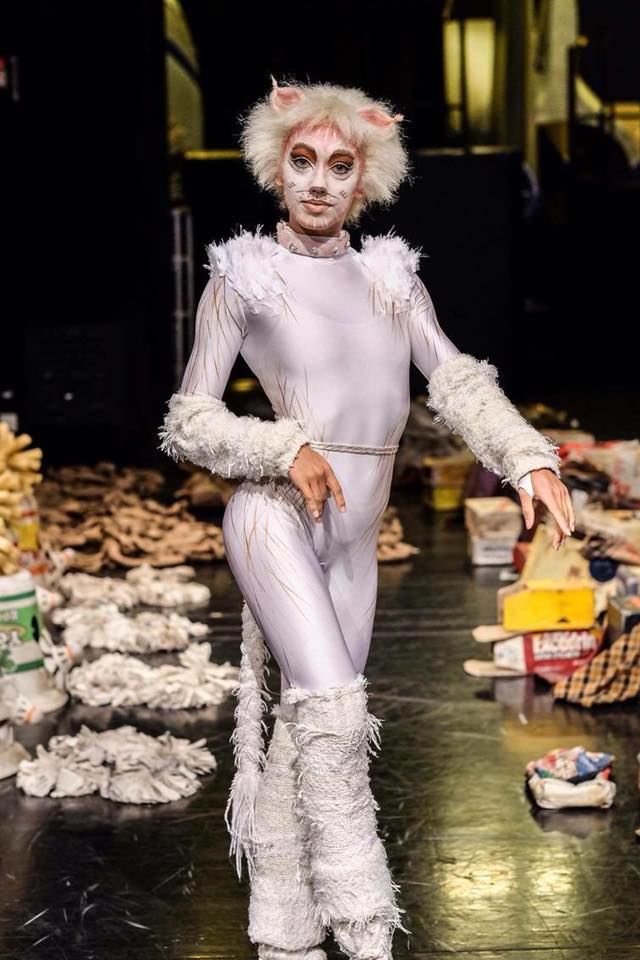 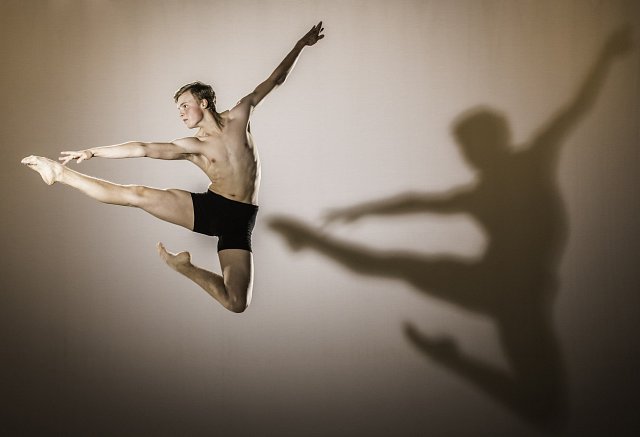 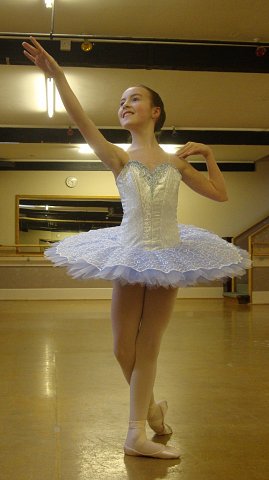 Graham School of Dance pupils regularly win full-time places to train at top UK dance schools and colleges, such as:

By invitation, pupils are also prepared and successfully enter for dance based competitions and opportunities: 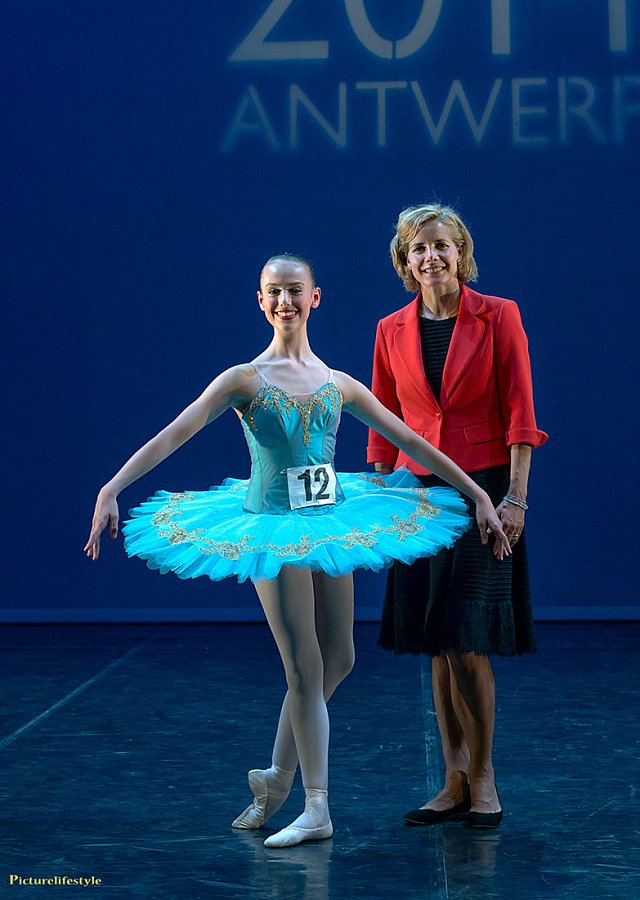 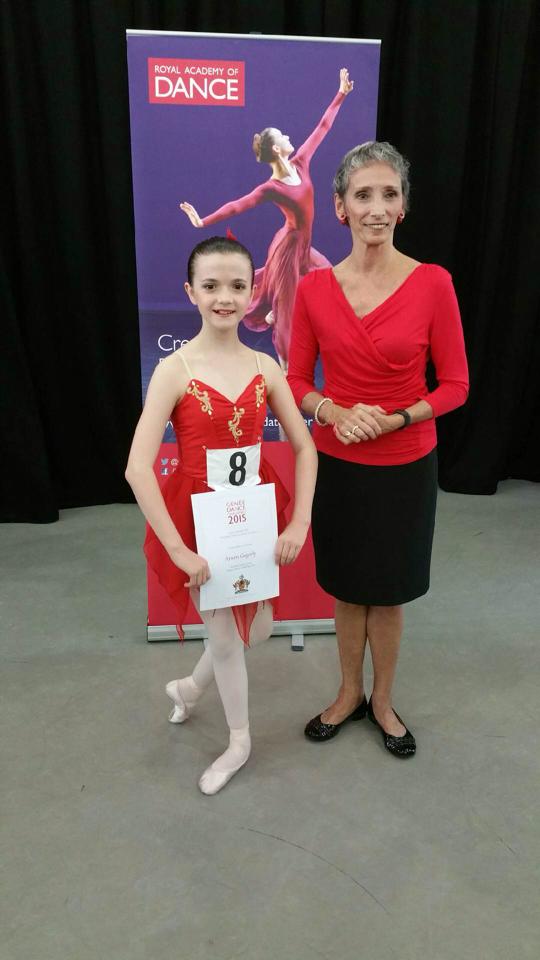 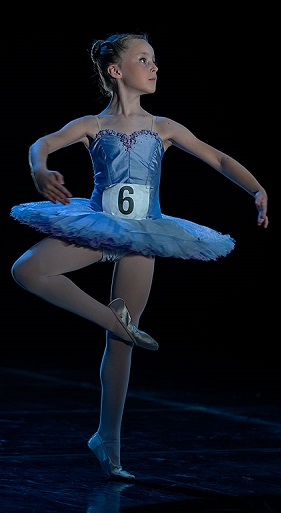 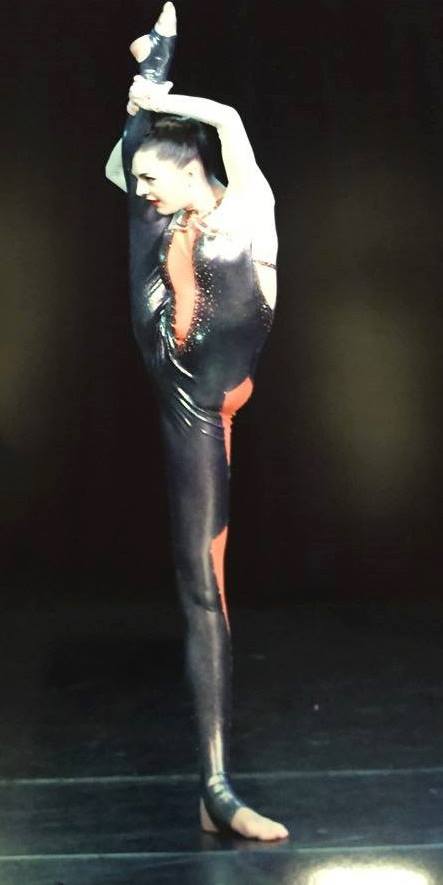 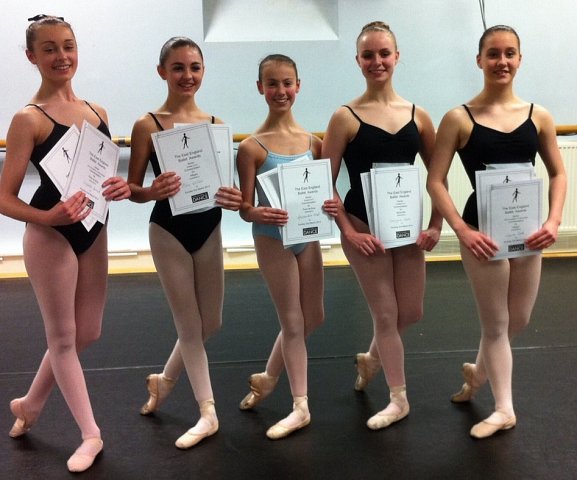 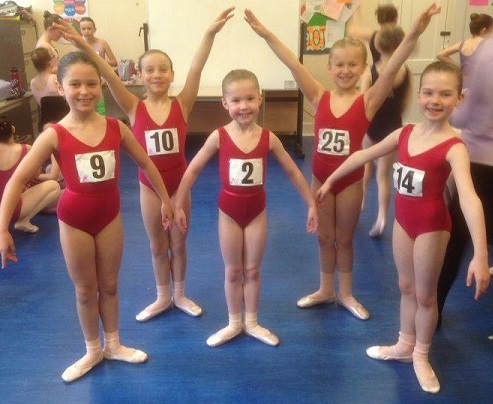 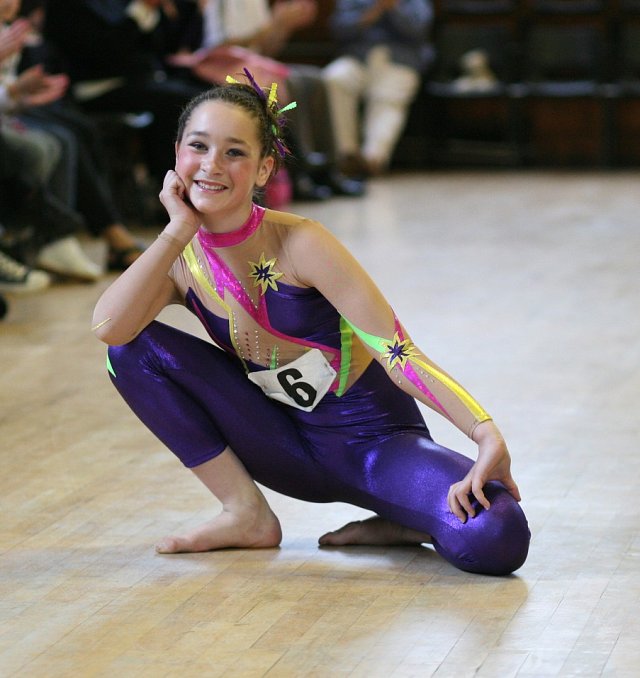 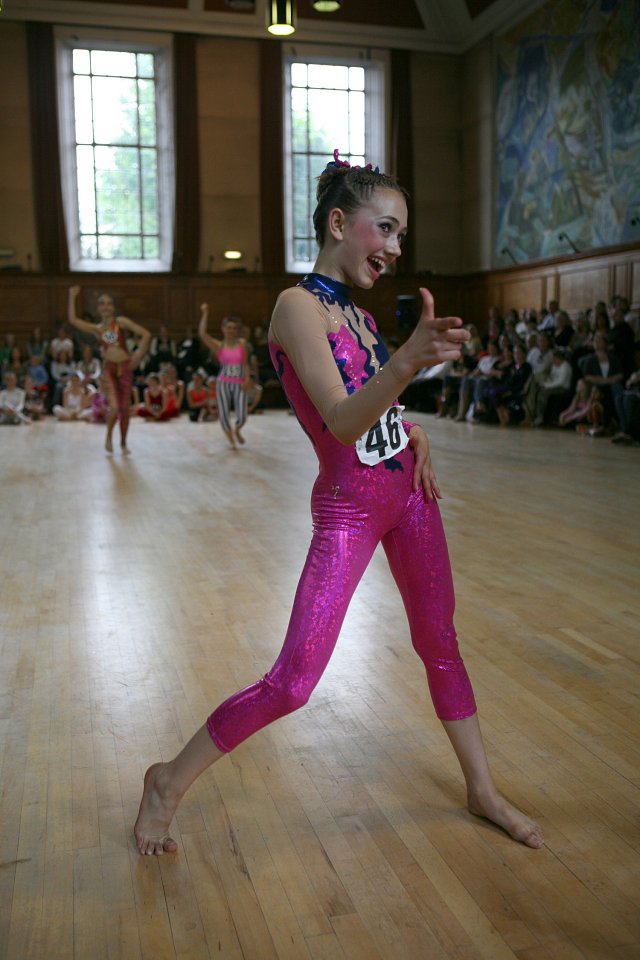 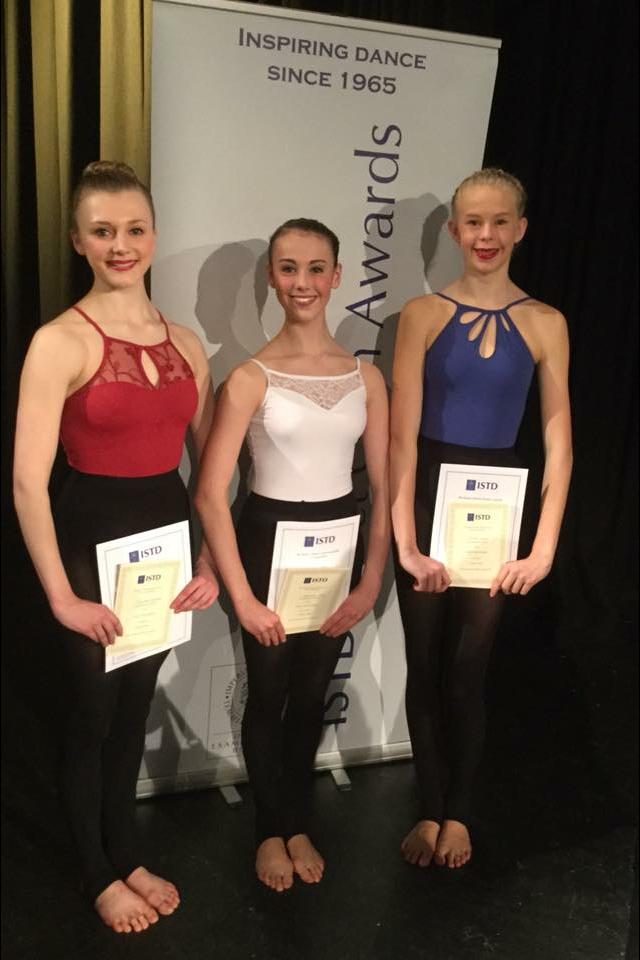 Graham School of Dance once more congratulated their graduating dance students at the July Awards Presentation –they been ‘aiming high’, auditioning for top full-time vocational colleges, and ALL gained places at one of their choices – and many had several to choose from!  Principal Miss Aileen Graham presented Cups and Leavers' Awards, saying “well done to all of you for winning these coveted places- we will miss you-  you have worked so hard and it’s lovely to see your talent rewarded! Many of you also attained the highest levels in your Vocational grades of RAD Ballet and ISTD Tap and Modern Dance too which is no easy feat when not at a vocational dance school and whilst studying for A levels as well”. 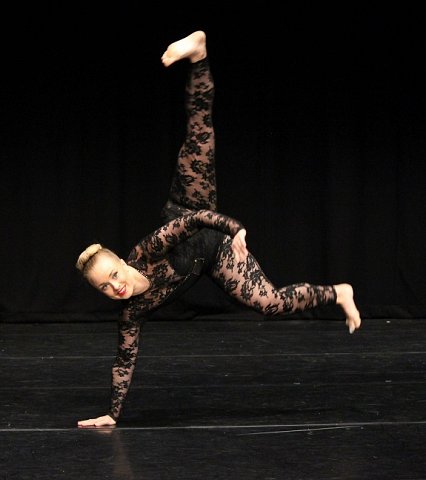 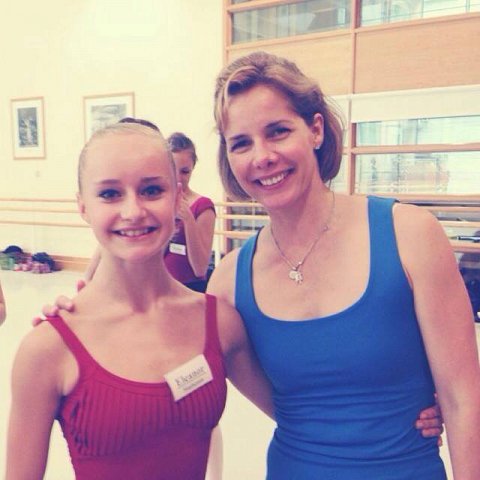 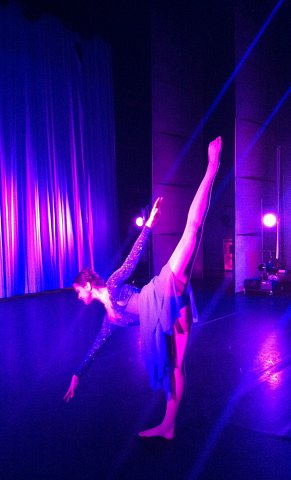 Ella, who trained at Graham School of Dance for nine years, not only had the excitement of winning the role of Ballet Girl: Sharon Percy ’in the smash hit musical and appearing in the live show 2013-2014, including several renewals of her initial contract, but she was chosen to be in the live screening in September 2014 of  the West End show Billy Elliot The Musical, which for the first time was being recorded and broadcast live at cinemas worldwide from Scotland to Australia! It showed live at the Harlow and Bishop's Stortford Empire Cinemas, and a DVD was also made – a fabulous reminder for Ella in years to come !

Elle, a second pupil who trained at Graham School of Dance  for nine years, has ALSO won a place in Billy Elliot, to perform from March 2015.

Based on the Academy Award® nominated film, Billy Elliot the Musical has been dazzling London’s theatregoers at the Victoria Palace Theatre since 2005, and has gone on to captivate audiences around the world, having been seen by over 9.5 million people worldwide, and won over 80 theatre awards globally.  Billy Elliot is the inspirational story of a young boy’s struggle against the odds to make his dream come true. Billy’s journey takes him out of the boxing ring and into a ballet class where he discovers a passion for dance that inspires his family and whole community and changes his life forever, with him winning a place at the renowned Royal Ballet School against the odds. 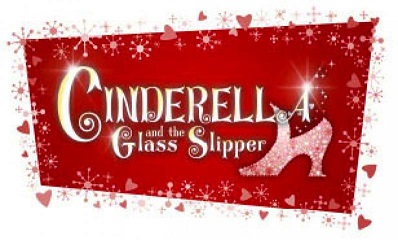 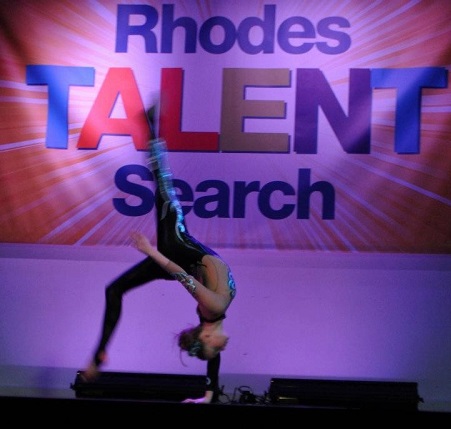 Many fabulous evenings have been had at the Bishop's Stortford Talent Search and congratulations to ALL the acts from Graham School of  Dance who consistently perform so well in the Grand Finals - and have done so each year since its inception in 2012! Special congratulations to Georgina who won the competition, to Lyrical Modern group (Senses) and Modern Ballet group (L'Automne) who were Runners up 2 years running! 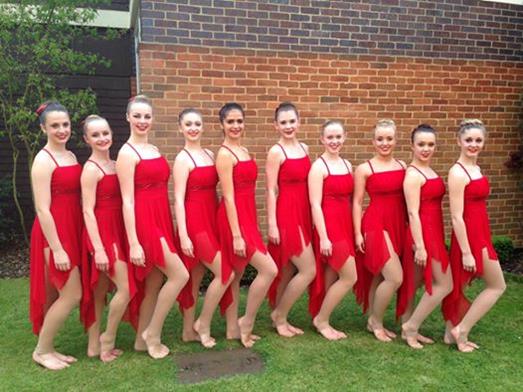 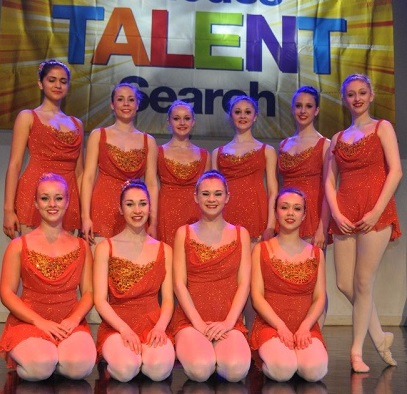 Missing our little cheeky monkeys 🐵 We hope everyone is having a lovely summer so far ☀️ Don’t forget - it's less than two weeks until our second summer school, which runs Tue 24 to Thu 26 August! 🤩 ... open to all ages and abilities, with classes in a range of styles of dance, drama and musical theatre... 10 - 3 each day and a chance to watch the children's work at the end of the week - what a treat! ...it’s going to be amazing!! ❤️ Book now at gsdevents.eventbrite.co.uk 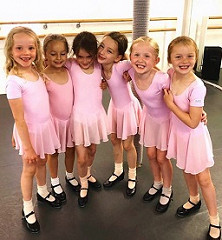 Hugest congratulations to Rachel S & Gracie S who both achieved a 9 in their GCSE Dance with us at GSD this year! 🤩🤩 (for us oldies, that’s the highest mark!) Well done to all our lovely students receiving results today, how amazing you’ve all done to sit these exams in such trying times! 💜 If you want to do your GCSE Dance with us, pop us a message and we’ll get the ball rolling 👋🏼☺️ 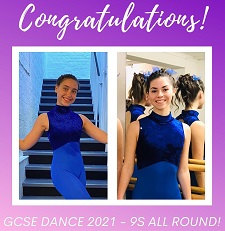 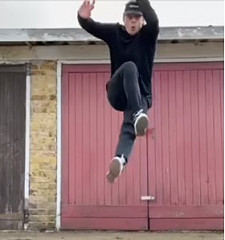 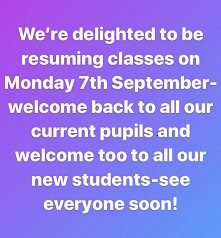