Congratulations to Amelie A..... 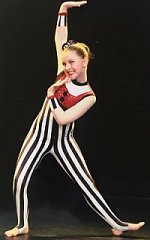 Delilah will be performing at the Dance World Cup with her Mini Song & Dance solo 🎼 🎶 🌟 ... congratulations on being picked for Team England Delilah!

Well done Lily, Lottie and Amelie for winning a place on Team England for their Song & Dance!

Go GSD! Our Junior Modern Quartet will be representing Team England at the 2017 Dance World Cup in Germany! ✨👯‍♂️👯‍♂️✨ 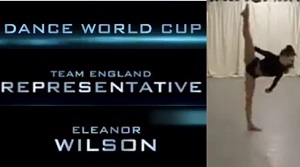 We're super excited to announce that GSD will again be representing Team England at the 2017 Dance World Cup in Germany this summer! See our Facebook page 'Graham School of Dance & Theatre Arts' where over the next few days we will be posting some video clips of our successful candidates! ... GO TEAM ENGLAND!!